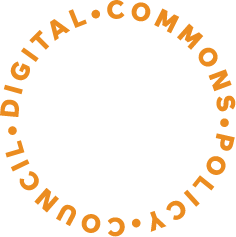 The report combines cutting-edge computational analyses of firm employee contributions on the GitHub development platform and of articles in IT news media with ethnographic fieldwork at three open source conferences in 2019.

“Today, everything from hospitals to stock markets to newspapers, runs on software using free or open source code,” said O’Neil. “Twenty years ago Microsoft saw open source software as a serious threat; in 2018, it bought GitHub for US$7.5 billion.”

“In addition to the IT sector, significant end-user firms such as Sony have created Open Source Program Offices (OSPOs) which act as liaisons between stakeholders in firms and external communities of volunteers,” said report co-author Muselli. “Firm adoption of open source can also cause risks, such as personnel issues when key maintainers drop out or move on from projects because they consider that open source principles are no longer respected.”

This widespread adoption has come at a high cost, as cloud-based remote computing enables delivering Software as a Service (SaaS).

“With SaaS, a subscription to a service is bought, rather than a user licensing agreement being accepted for software downloaded onto the user’s computer: this creates a ‘loophole’ in the user freedoms mandated by free software, as users no longer have the software they run at their disposal, and so much less access to its source code,” said computer scientist and report co-author, Zacchiroli.

According to O’Neil, this appropriation of a free resource forms part of a pattern of reprehensible behaviour by GAFAM (Google, Apple, Facebook, Amazon, Microsoft).

“The G7 recently announced that it would seek to consistently tax multinational corporations. This shows that it is not impossible to regulate GAFAM,” he said. “Beyond open source, it is fundamentally the dominant position of Big Tech in society that must be questioned.”

The report features comments by French academics, professionals, and activists. “Commenters remind us that public authorities currently do not support the numerous existing alternatives to Big Tech: small tech, coops, or decentralised services based on free software,” said Muselli.

“Decision-makers only saw free and open source software as a cost-cutting exercise, where they would not need to pay for development. Instead, open creation should be financed during tenders or public procurement processes.”

“COVID-19 showed that when the need arises, societies can adapt very quickly,” added O’Neil. “The fact that digital infrastructure is being coproduced by gigantic firms and self-organised volunteers is notable in itself, but this coproduction is occurring in the context of rising automation, projected declines in employment, and the environmental crisis.

“So there needs to be more debate in society about the amount of time spent working in a paid job vs other types of useful activities, which could give access to ‘social drawing rights’ or ‘universal basic incomes’.”

The coproduction of open source software by volunteers and big tech firms is the inaugural report of the Digital Commons Policy Council, an international think tank established in 2021. The DCPC documents initiatives seeking to expand the digital commons and to use the digital commons to transition to a more ecologically sustainable and fair society. It does so by producing evidence-basedpublic reports and how-to guides, and by making submissions to government. 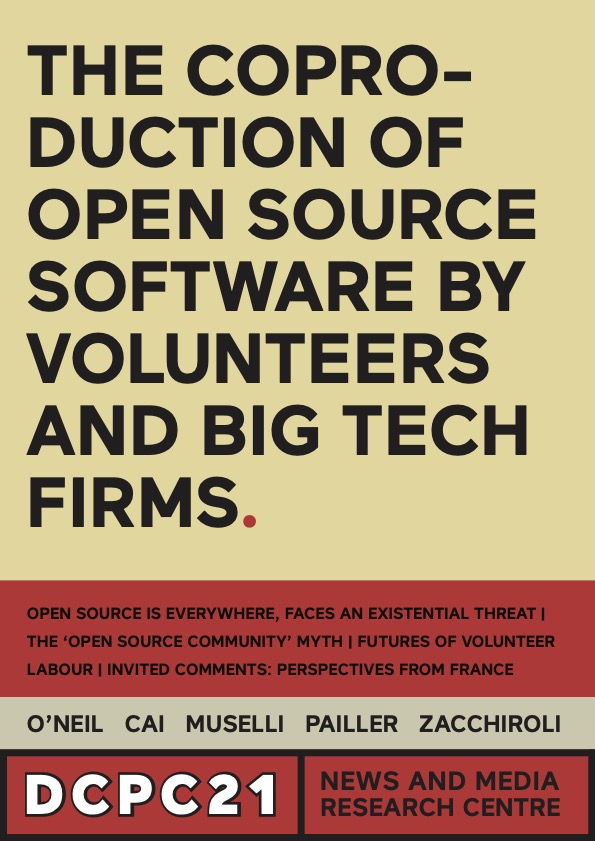